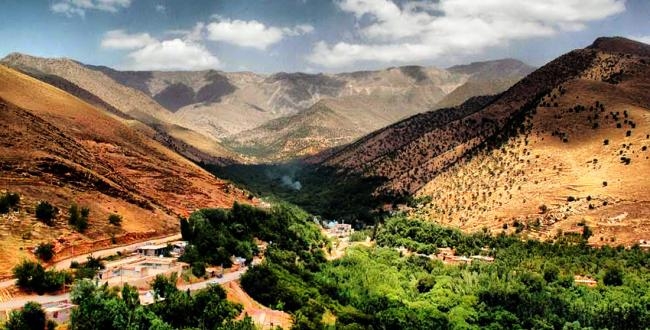 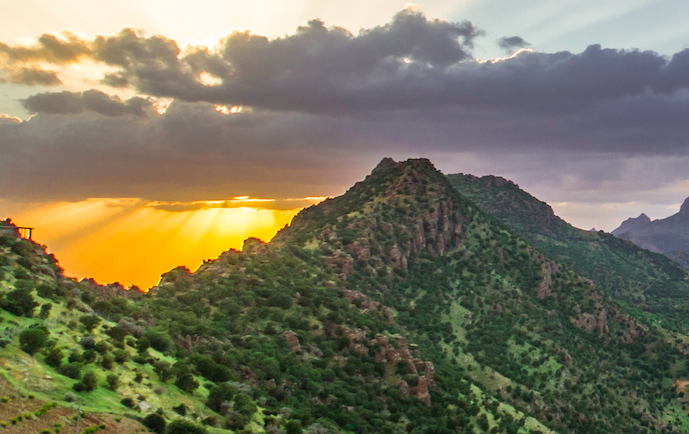 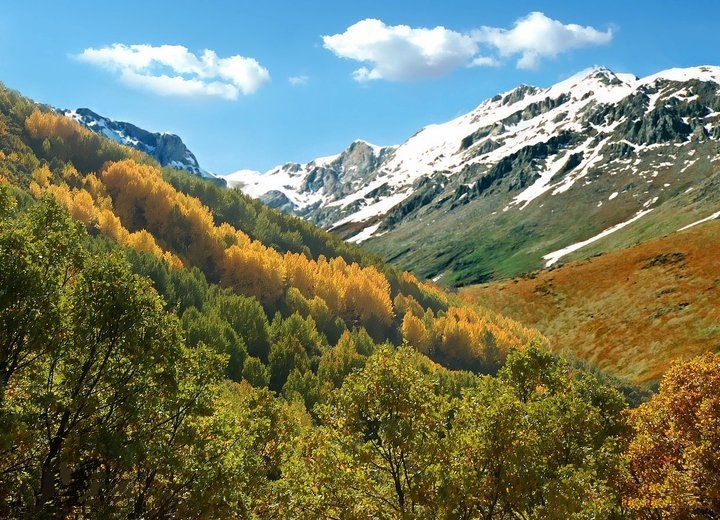 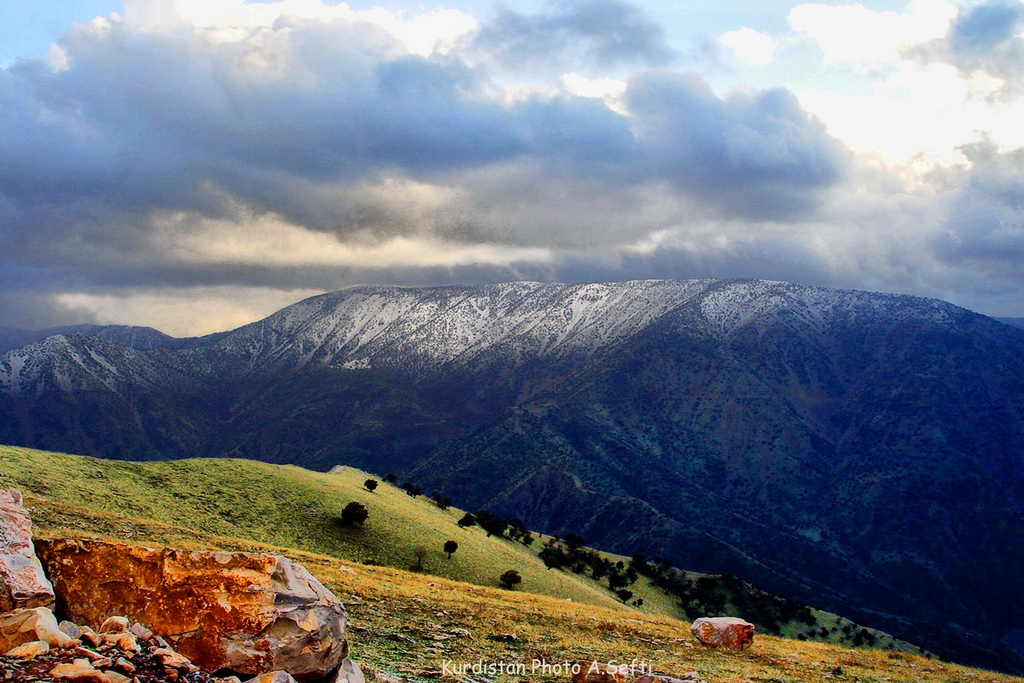 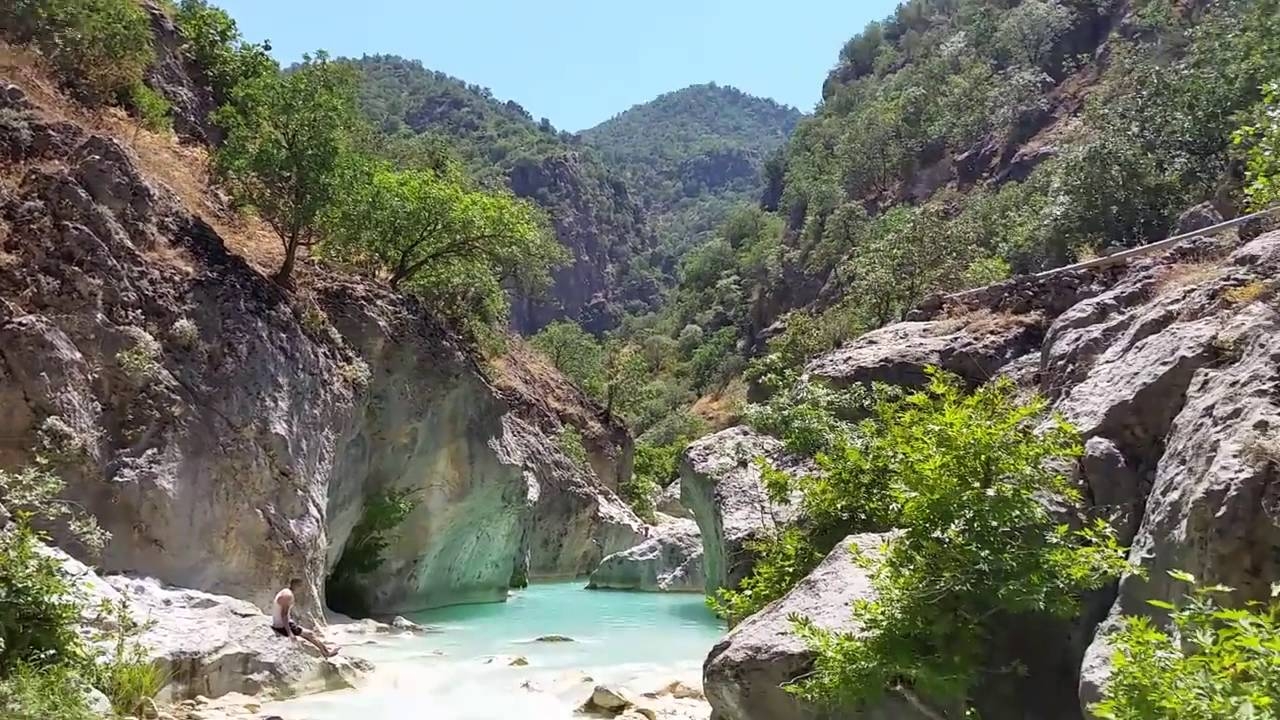 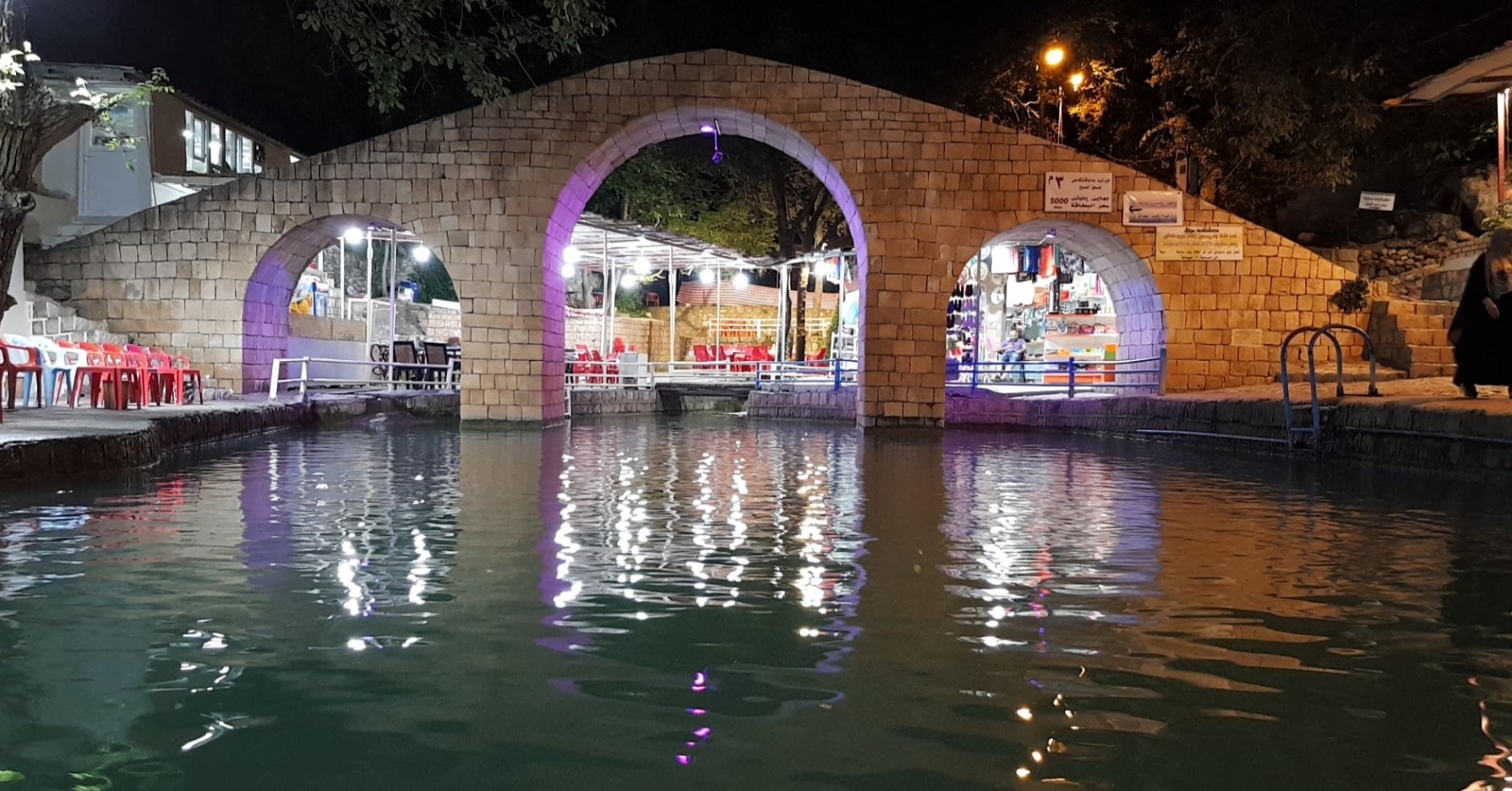 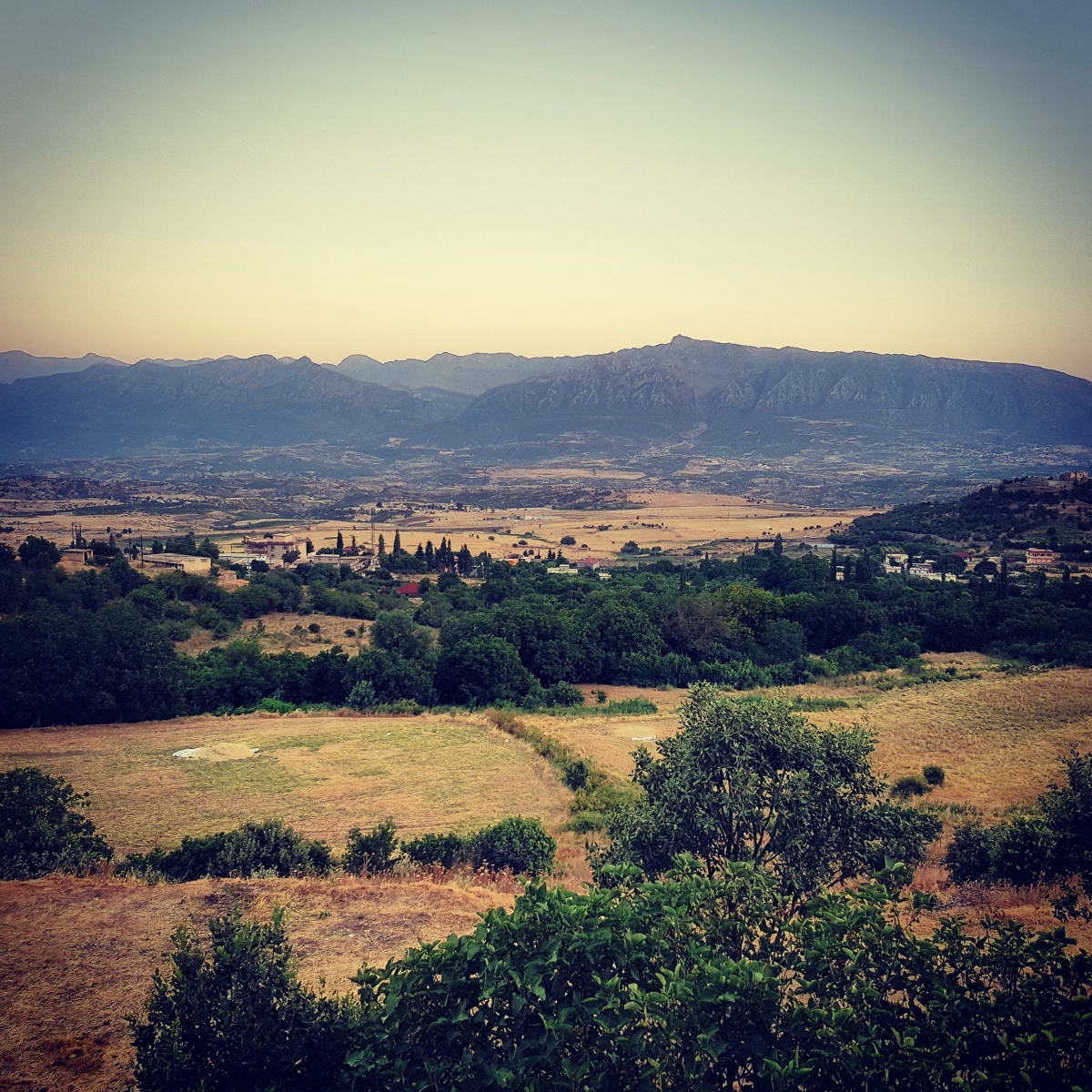 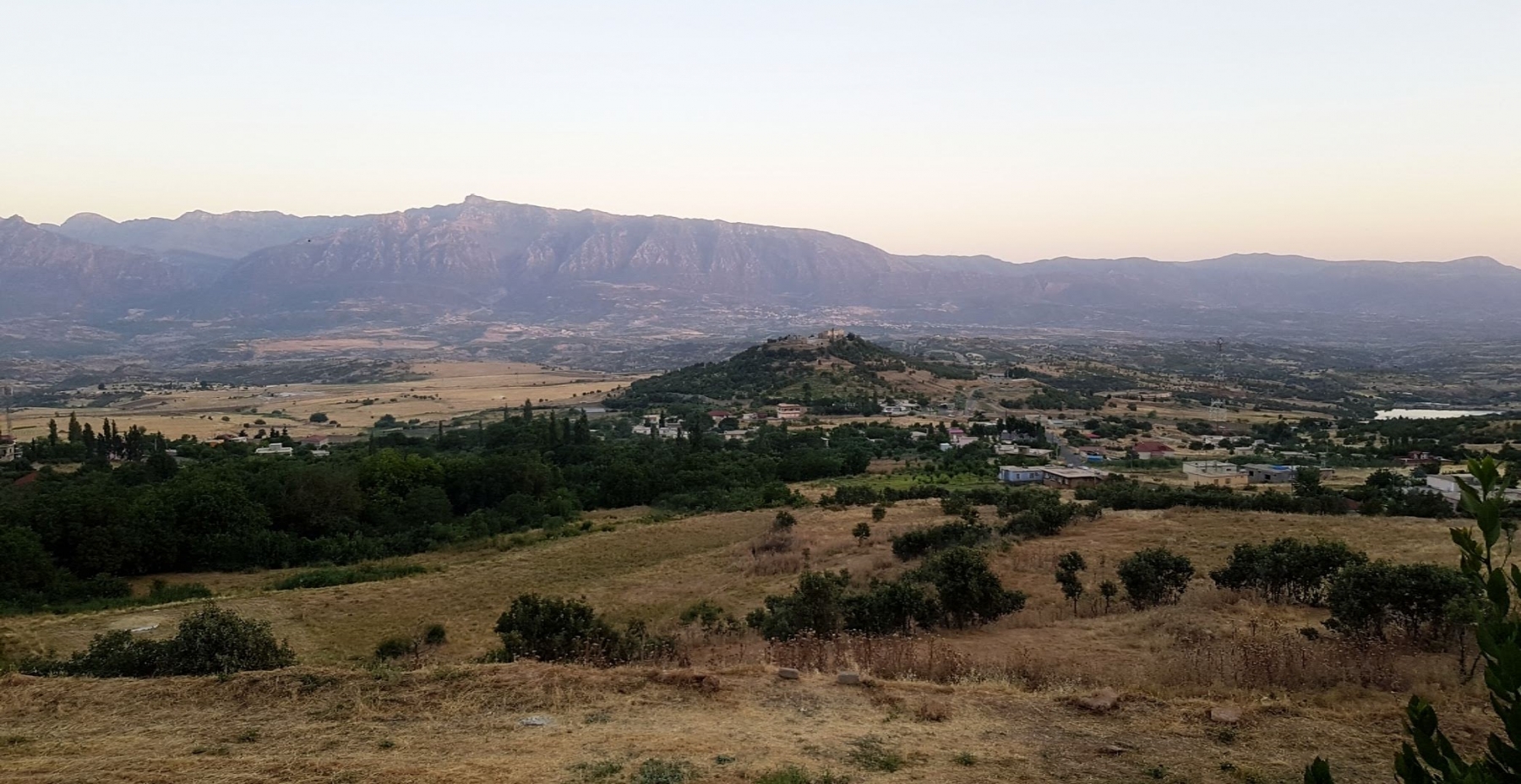 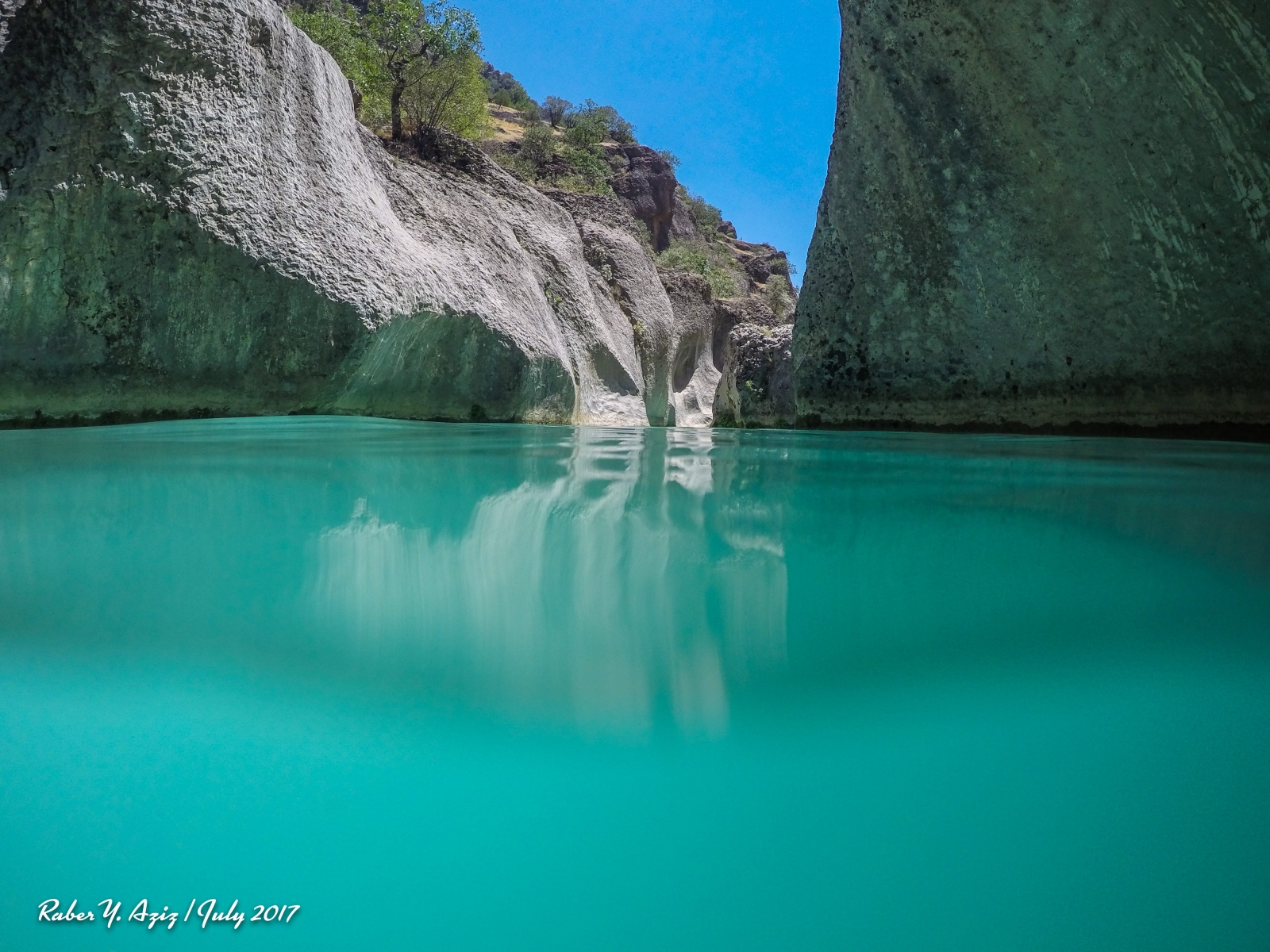 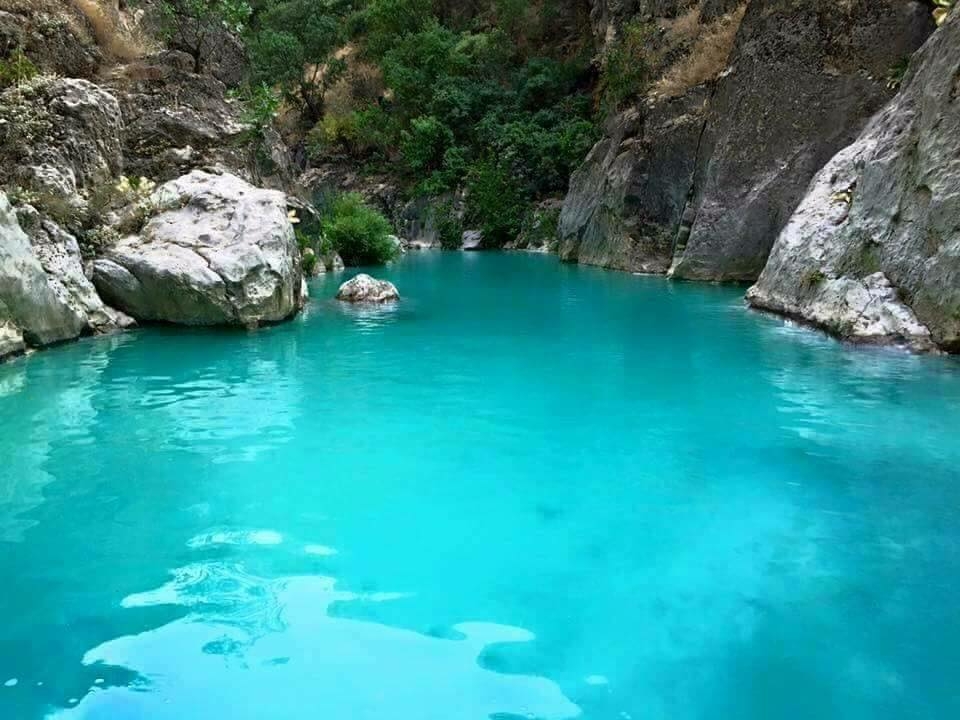 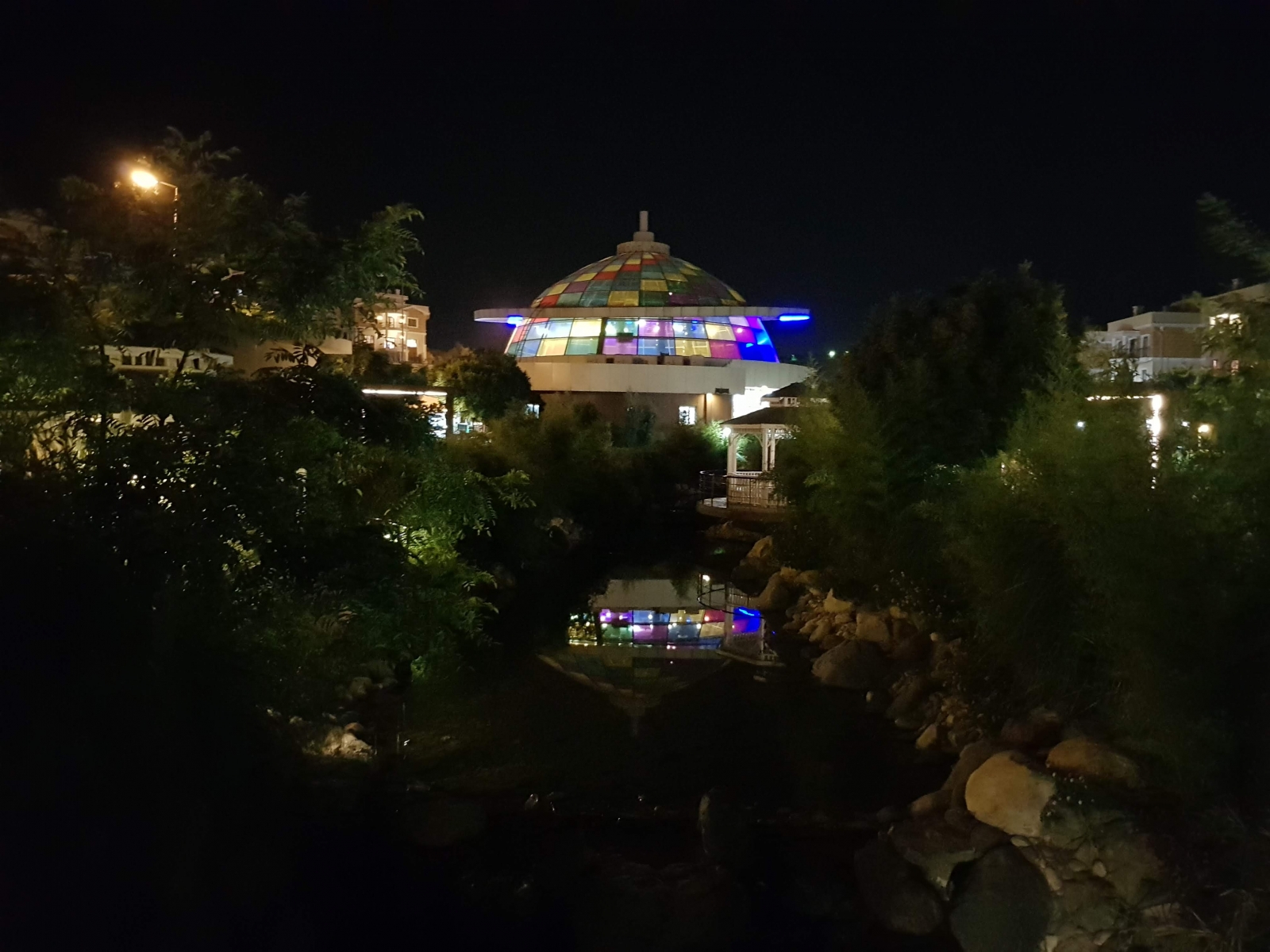 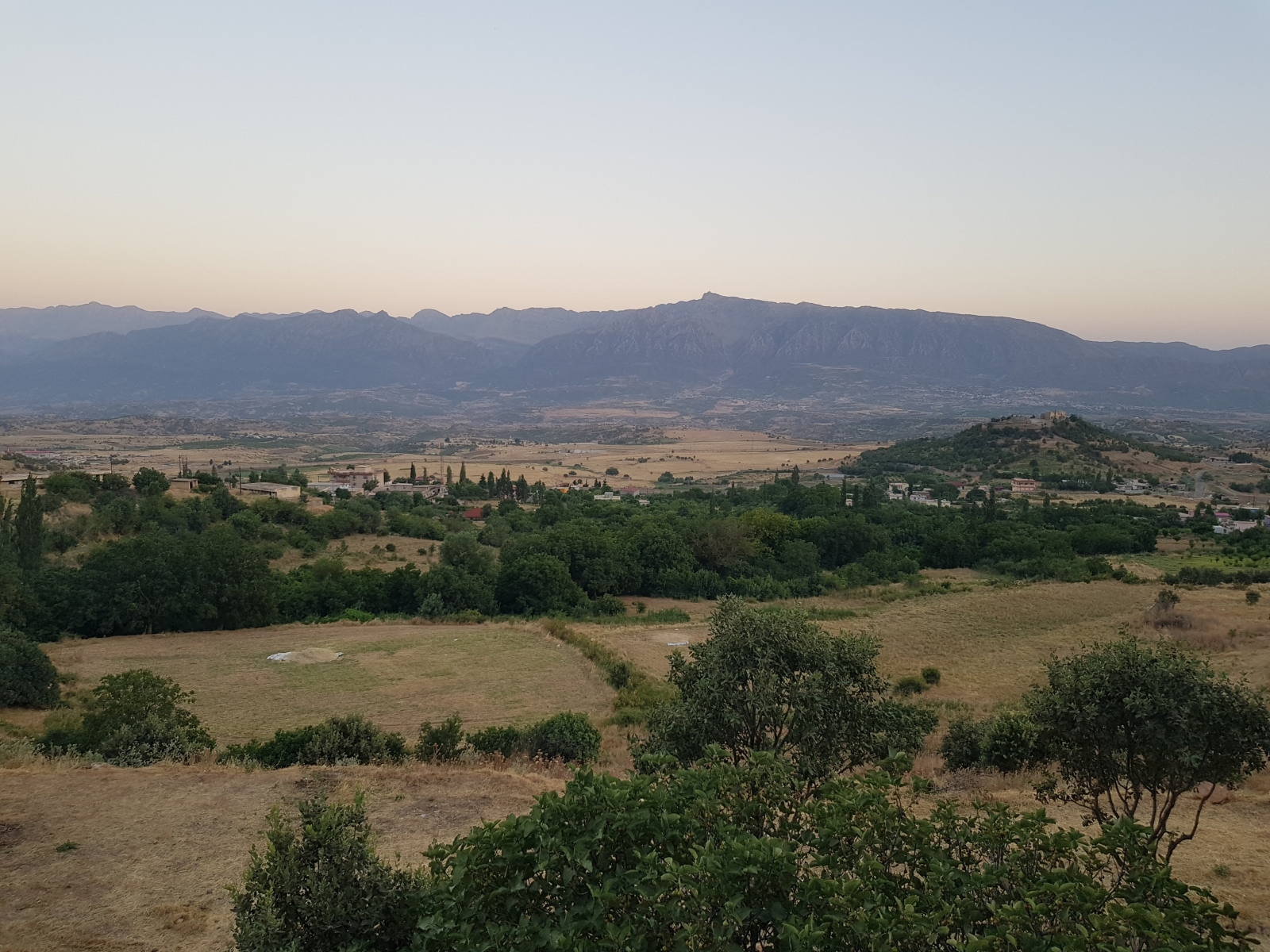 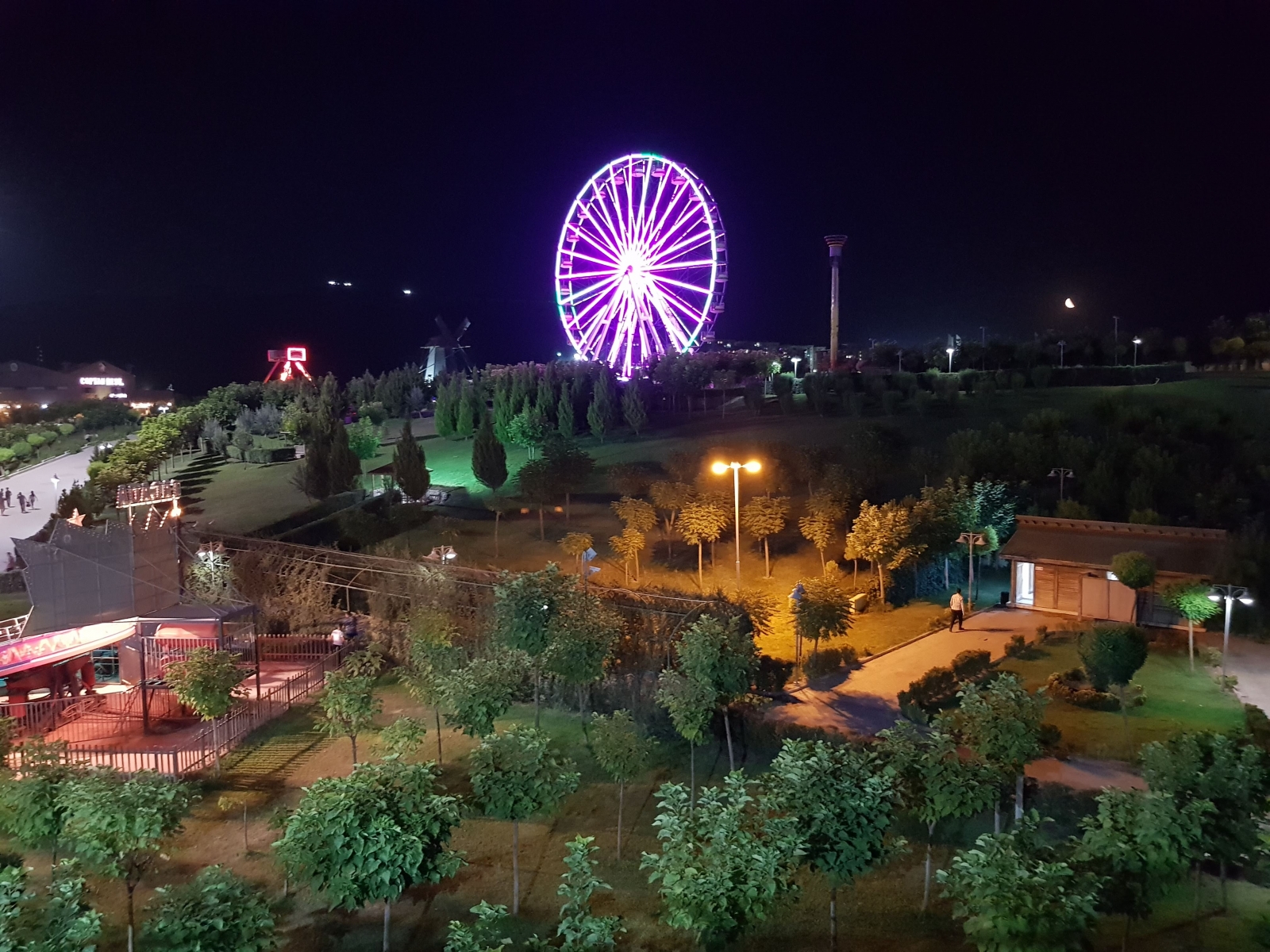 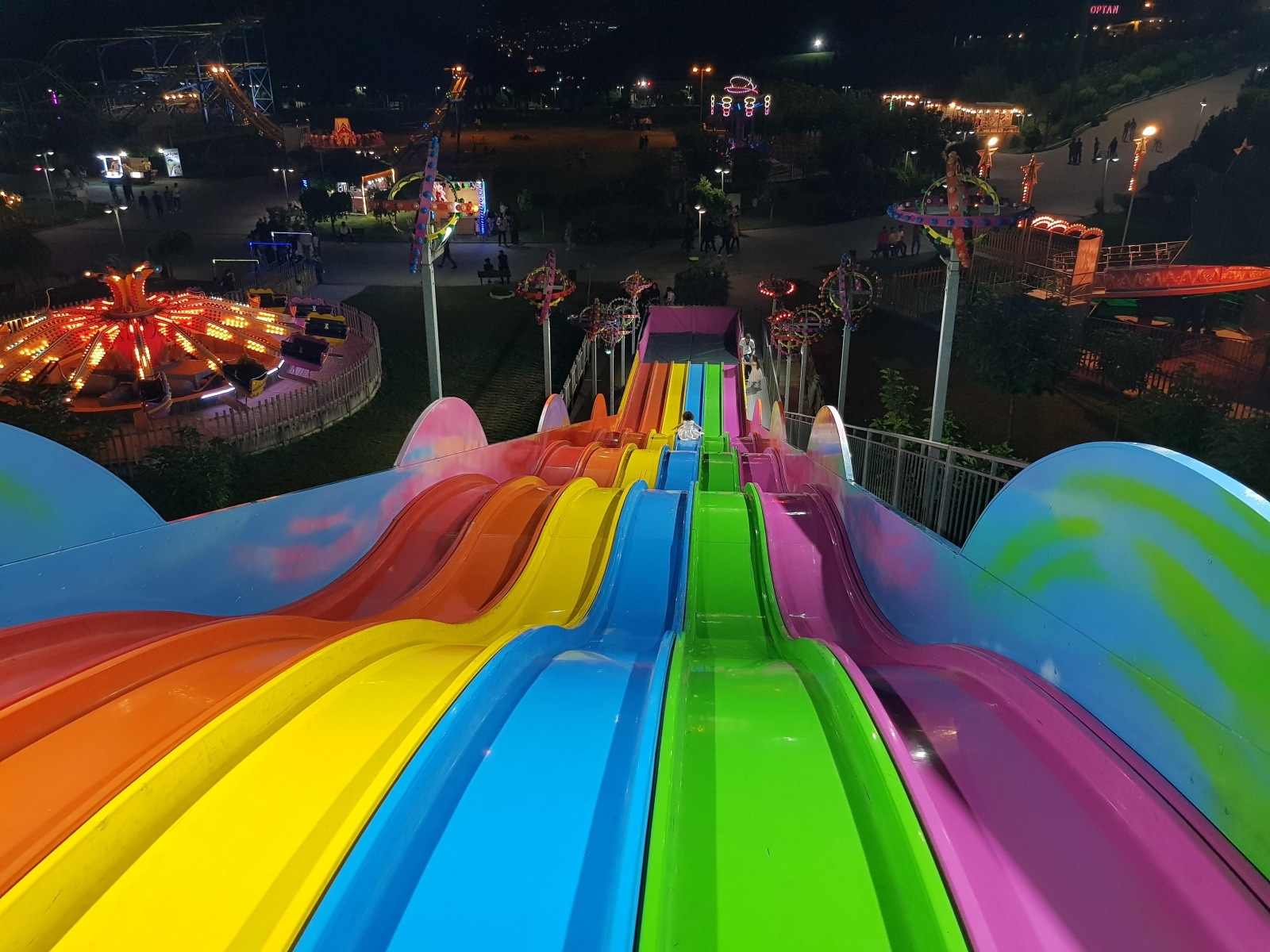 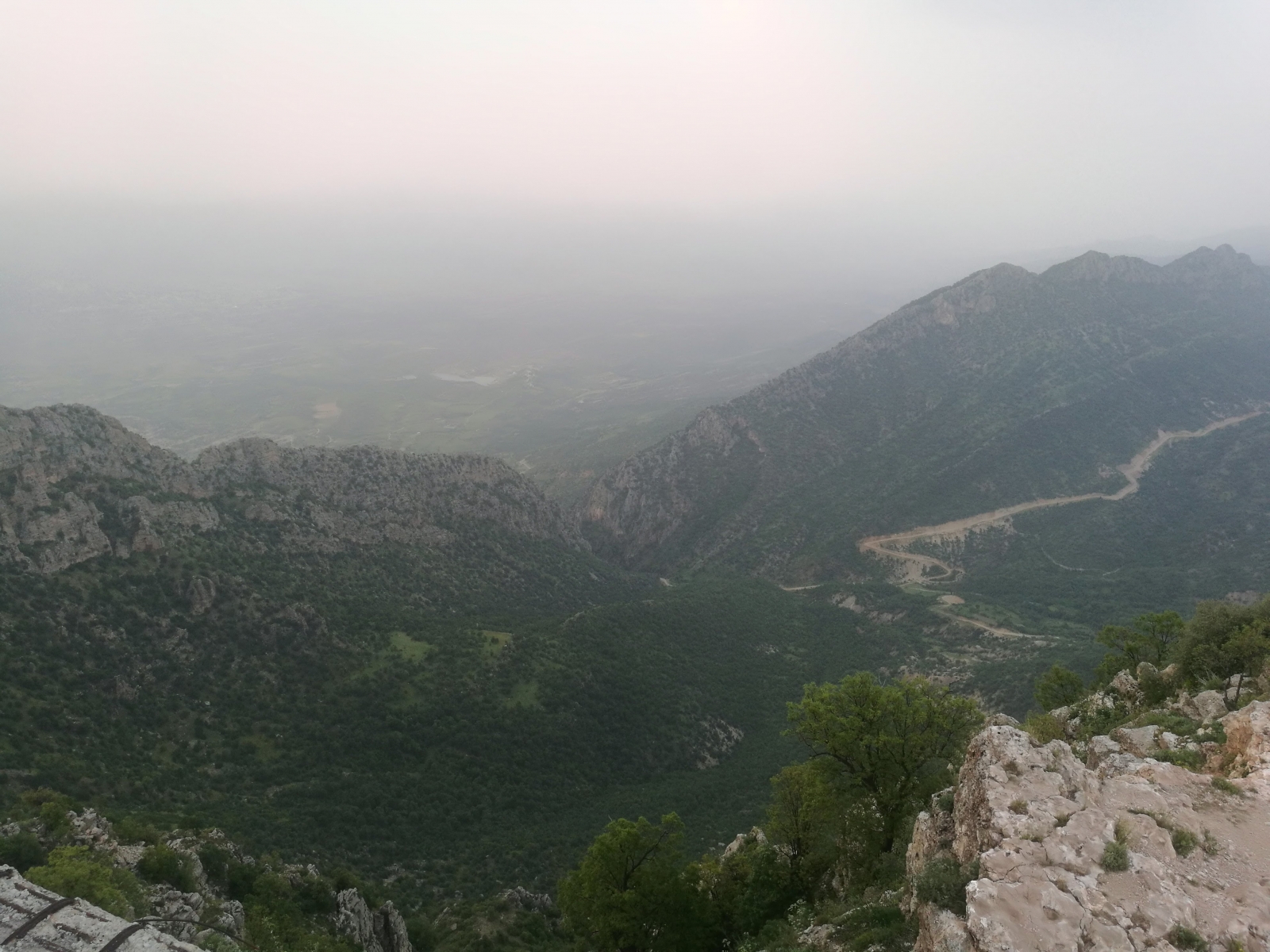 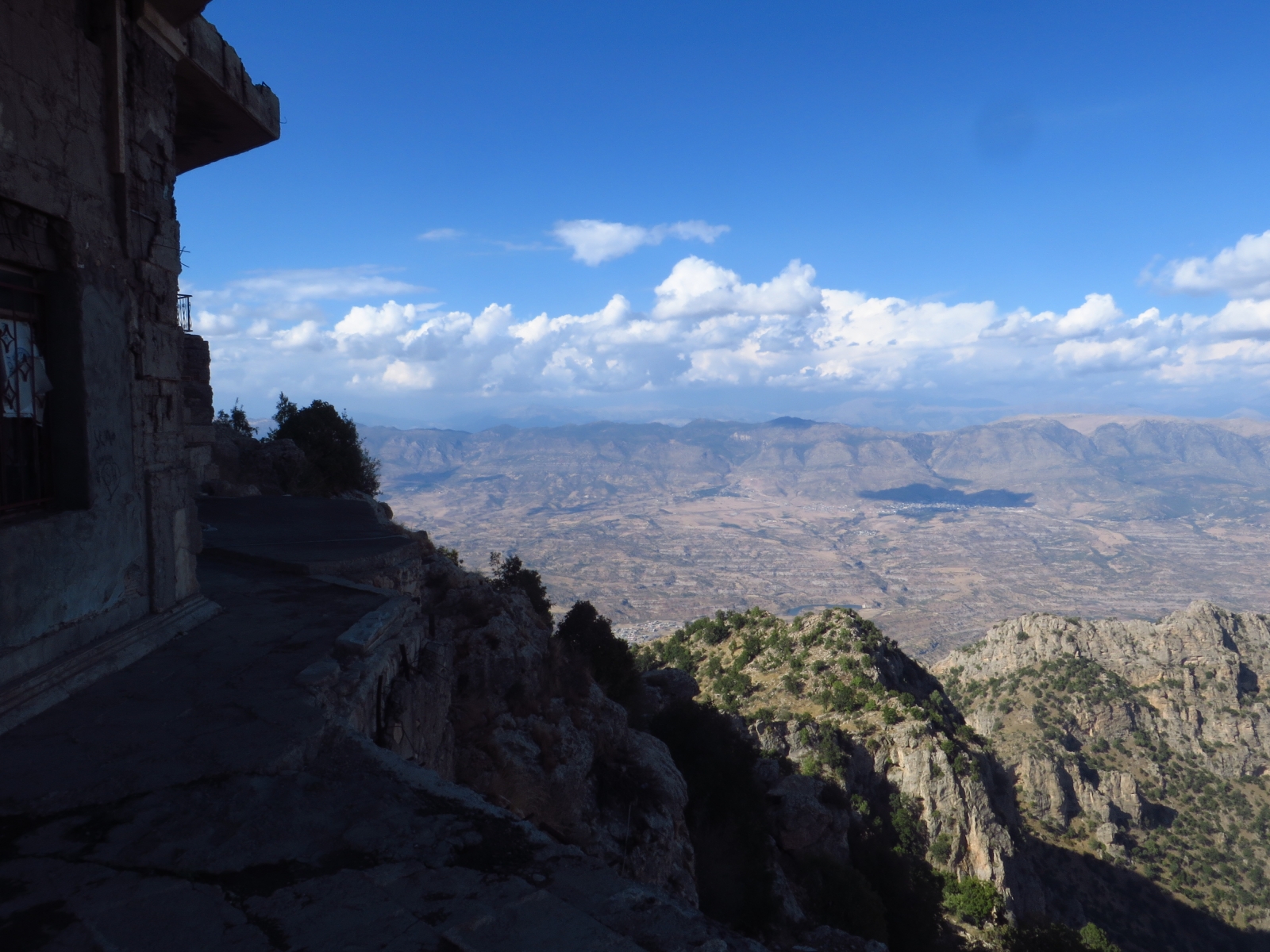 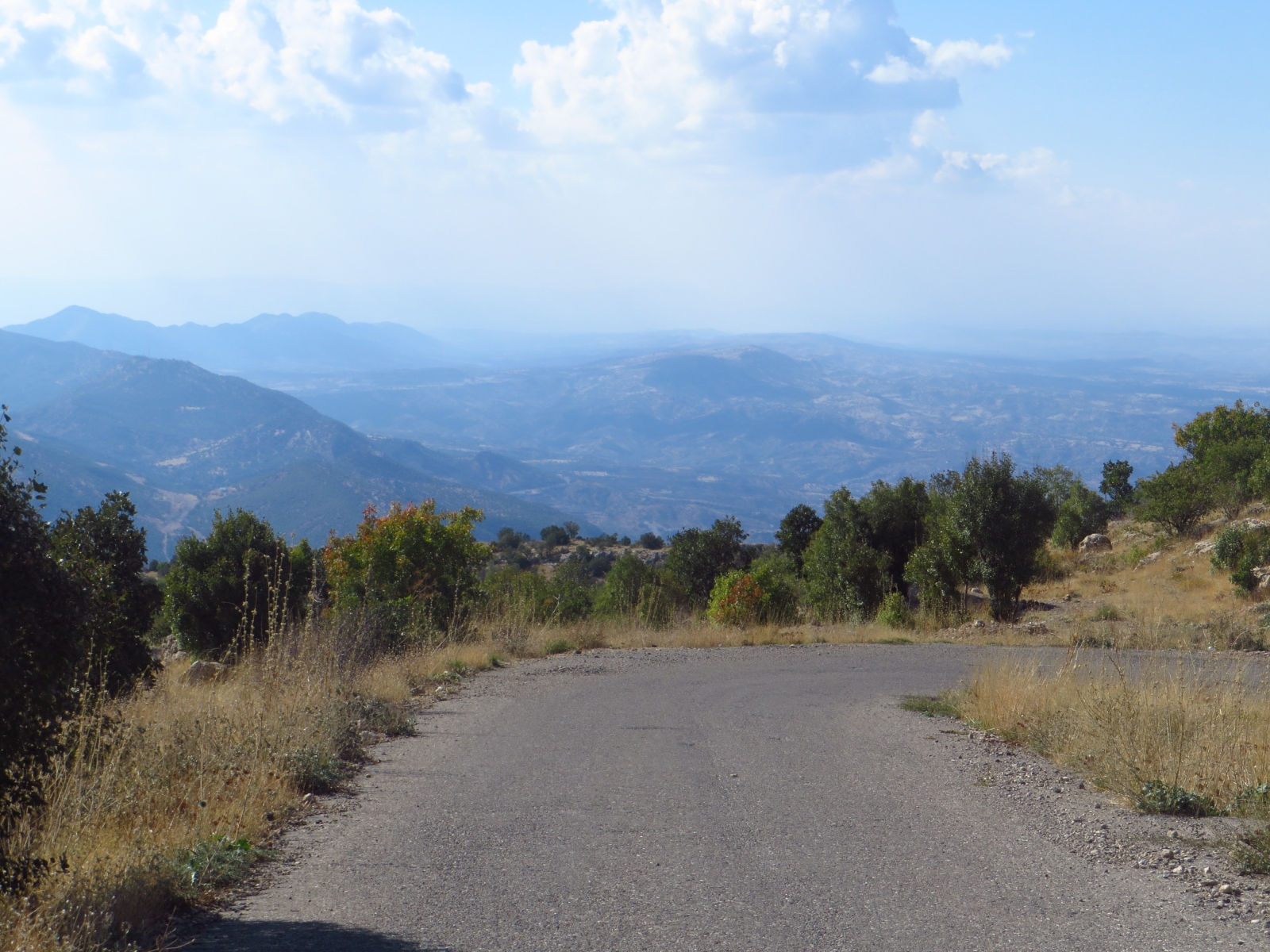 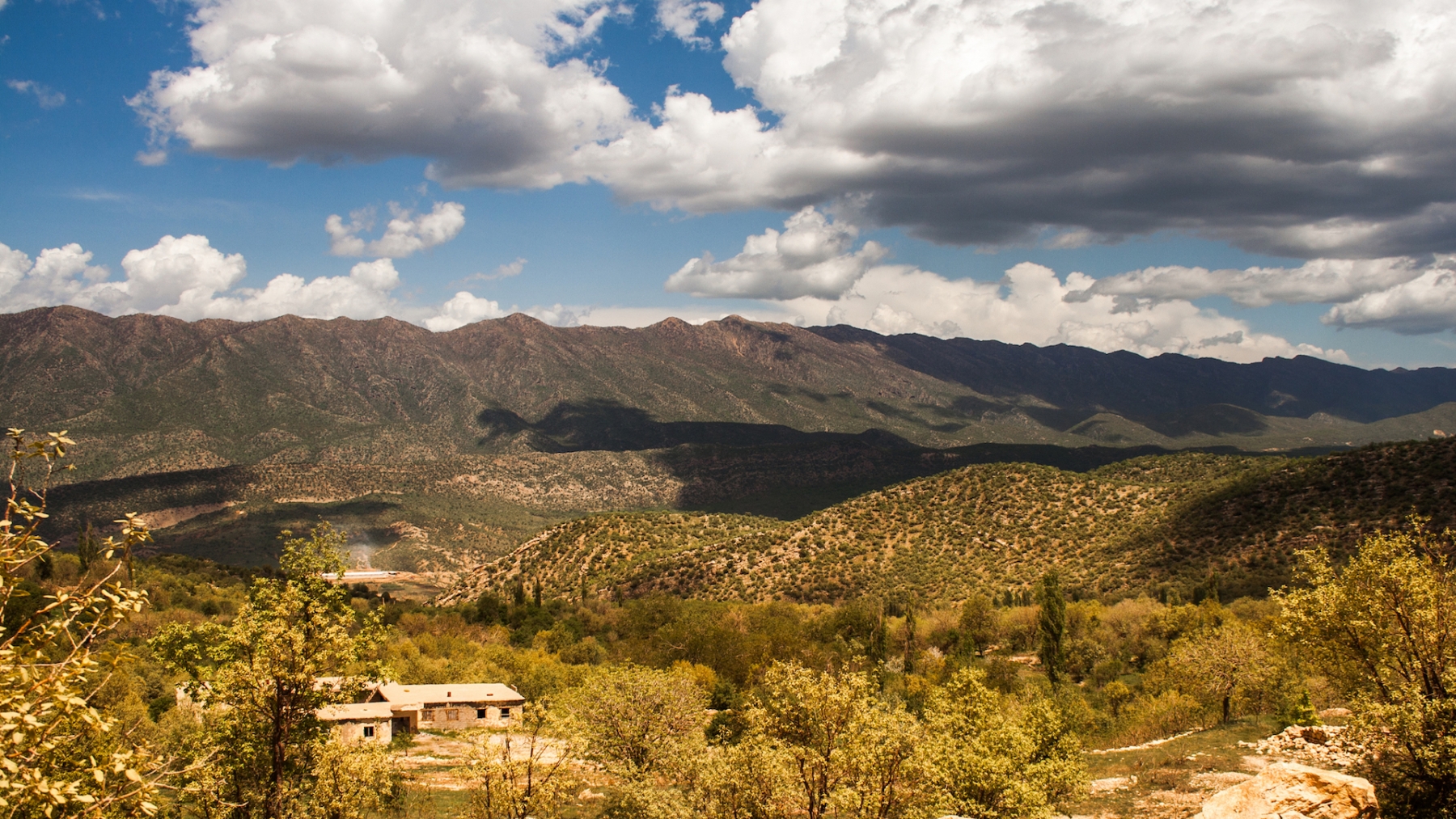 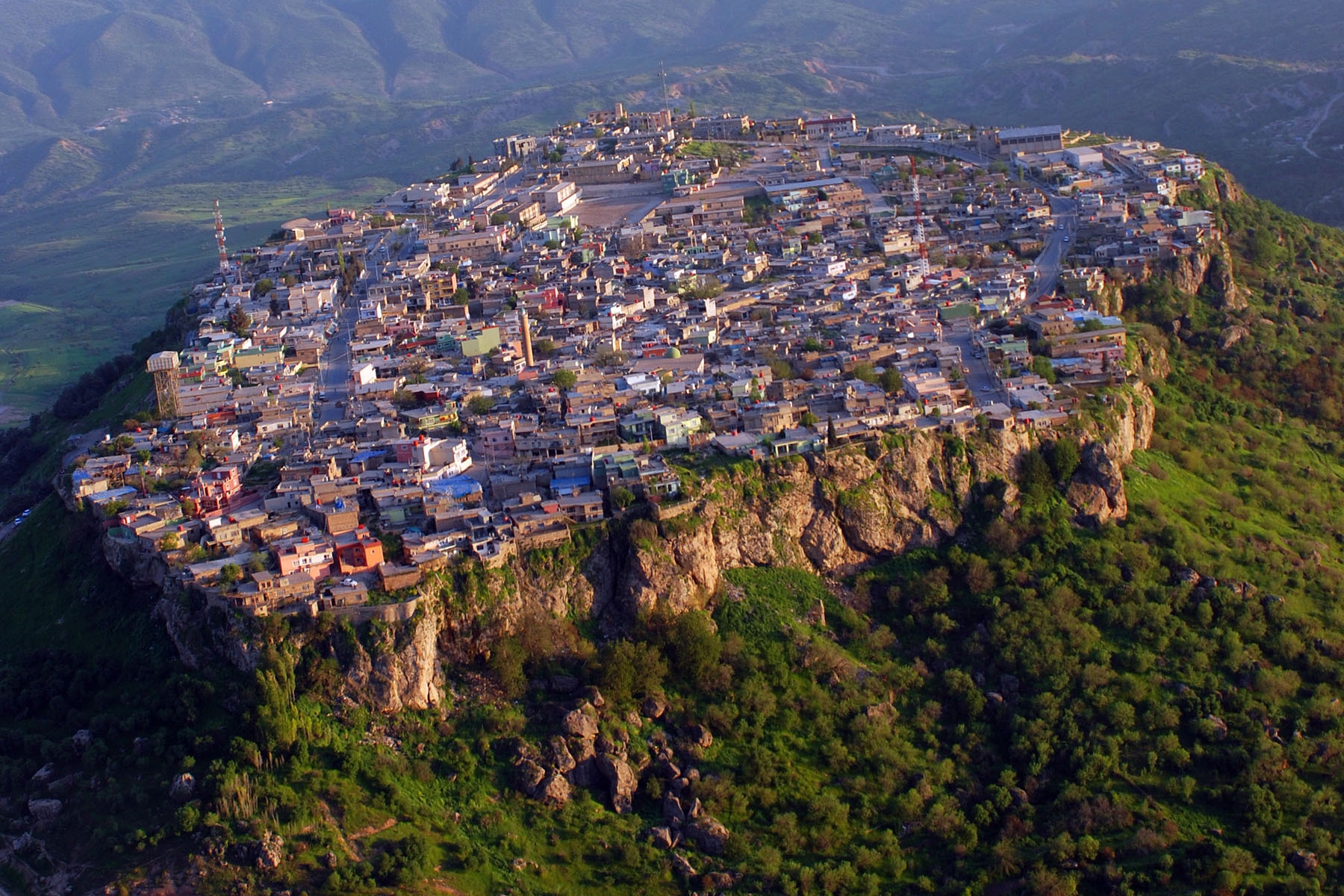 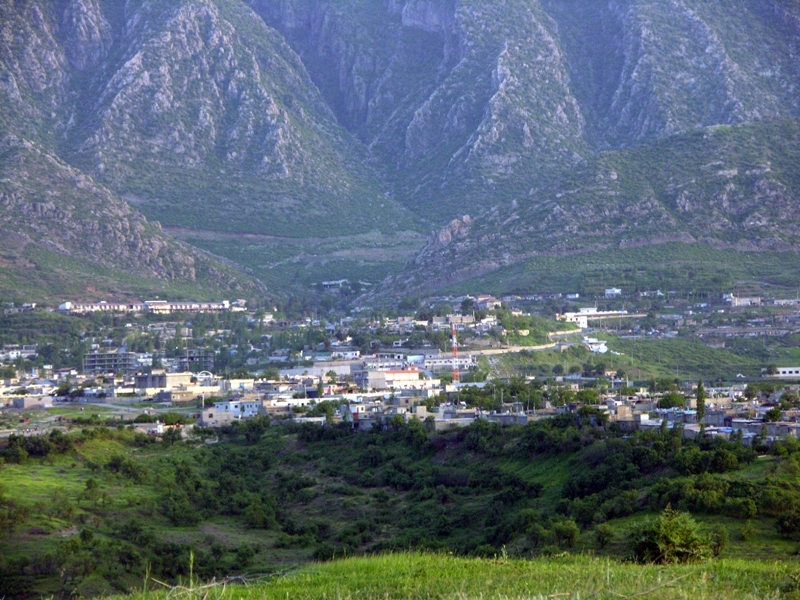 Duhok City is the center of Duhok prefecture (governorate) one of the main cities in Kurdistan Region. It situates north Iraq, (43.20 – 44.10) longitude, (36.40 – 37.20) latitude, close to both Syrian & Turkish borders. Duhok city is on the plane ground between 2 mountain chains, Shandukha from the south and Spi from the north, while mountain Seen stands on the east. On the west side, a plane area could be seen with a tourism environment. The majority of citizens are Kurds; they live peacefully with Chaldean, Assyrian, Armenian and Yazidi minorities. Duhok city is famous for historical sites in which sculptures could be seen on the rocks.
There are tens of restaurants, hotels, motels, historic and folkloric museums, Yazidic cultural museum, playground for kids, a small zoo, supermarkets; the city embraces Duhok University and many cultural centers. There are many historical and tourist sites in Duhok prefecture.
Some most important tourist places inside the city

Zakho is the second largest city in Duhok province and lies just 50 km northwest of Duhok. The city is located 8 km west of Ibrahim Khalil border crossing with Turkey. Residents of different religions and ethnicities have lived together in Zakho for centuries. Sites of interest include Pira Dalal, an old stone bridge that crosses the Khabur River. The river itself flows through Zakho and many believe that the ancient city was originally founded on an island in the middle of the Khabur. Zakho is also known for its mineral springs, which locals believe have medicinal properties.

The above information is taken from here.